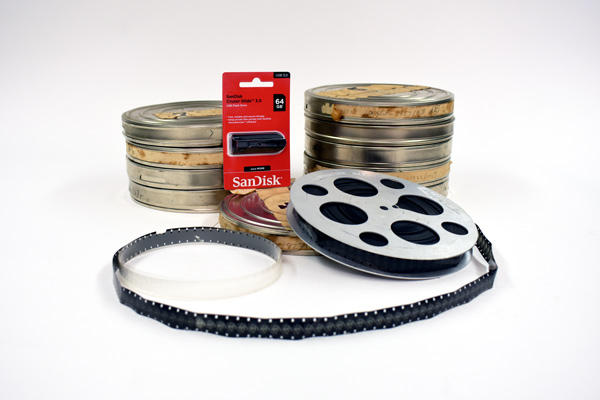 AV recently transferred a customer’s 100 year old 16mm film to mp4 files. This film was very cherished by the family and needed to be worked with carefully. While AV has handled film from the 1920s numerous times, reels this old always present their own challenges. Fortunately, AV has the very best process and equipment to handle the task!

1) Sort / Clean / Restore
AV labels and sorts your reels either by date or in the order instructed. We then clean the film with an anti-static solvent to wipe away dust, dirt, bacteria, and any other debris. We also repair damaged splices and add new leader if needed. This process allows the film to look its best and run as smoothly as possible through our scanners.

AV scans all film in-house with our RetroScan Universal 2K Mach 1 Film Scanners. These scanners capture each and every frame of your film directly with a 2k (almost 3K!) camera sensor. These scanners allow us to access the entire film frame, meaning none of the footage will get cut out of the frame. These scanners also have a bright and cool LED light source so we can get rich vivid colors with no risk of your film burning!

3) Edit and Enhance
After the film is scanned, we create HD Film Transfer Files – matching the exact frame rate of the original film. Typically, 8mm film will be 16fps and Super 8 will be 18fps. However, we always double check this by watching the motion of the footage. We are able to match any frame rate from 8fps to 30fps! We then import the files into Adobe Premiere Pro where we attach the reels in the desired order and trim unwanted footage (blank reels, etc.). For the Enhanced Film Transfer Service, we take it a step further and color correct the films scene-by scene. During this process we also correct brightness / contrast, saturation, and shadow detail. Lastly, if there is sound on the film we scan it separately and sync it up during the editing process. We also apply level optimization and noise reduction to make sure it sounds the best it can! 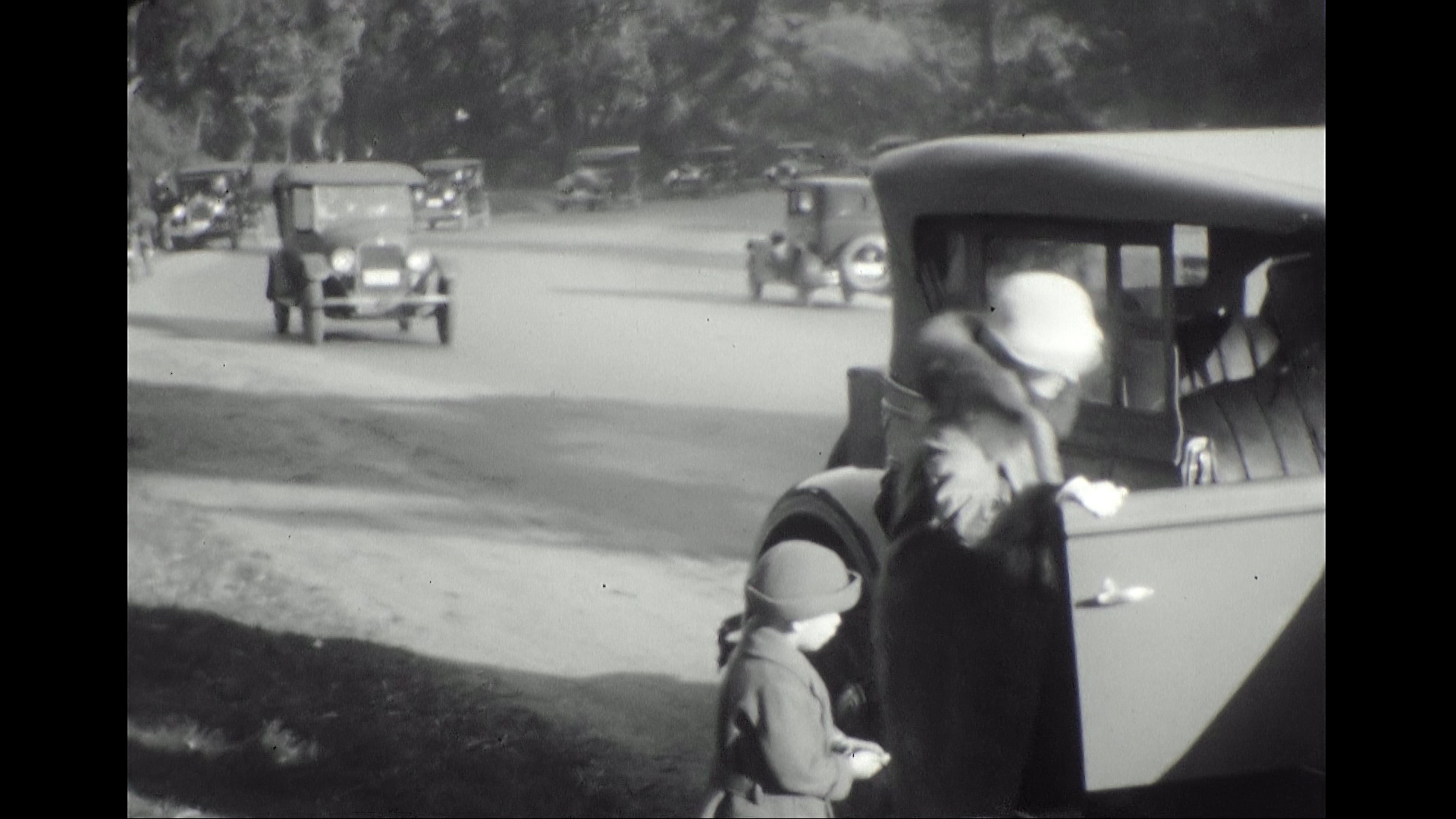 AV has just started offering a new enhancement service in which we sharpen the image and reduce the grain even further! This will be done at the final stage of editing and is carried out in multiple passes to make sure the film will look the highest quality it can.

4) Encoding / Output
Once the cleaning, scanning, and editing are all completed we are ready to output the films. We export them in HD (1920 x 1080p, 50 mb/s) and sort them onto a flash drive. Each file is labeled with your name and reel numbers so they are easy to keep organized! The files can now be played on just about any device including MAC, PC, Smart TVs, etc. 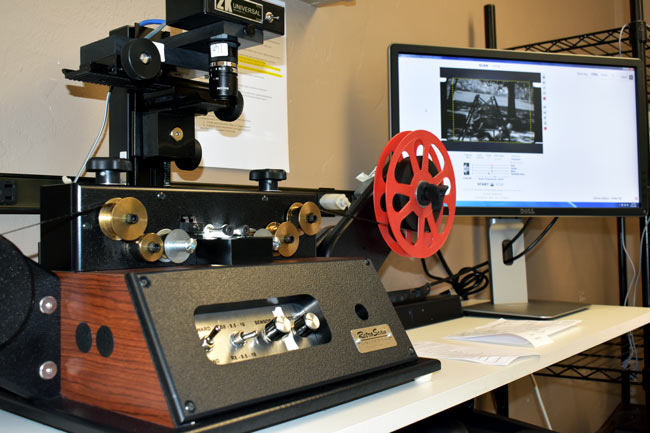 After the films were scanned and imported, we enhanced the exposure, color, brightness and saturation. The end result was restored hundred year old film that looked its absolute best! The customers loved the final result of their film transfer so much that they decided to drop off the rest of their film for AV to transfer to Digital mp4 Files! They also received all their original film reels back cleaned and reconditioned.

Below are some of the highlights the 16mm to Digital mp4Film Transfer!