AV Conversion Services preserves old DVD media to New Future-proof mp4 files
AV Conversion Services, a company that transfers older form of media such as 8mm film, VHS tapes, audio cassettes, photos etc. to digital, has announced that they have a new service for people who don’t have DVD players anymore or want to watch their home movies on their computers or Smart TVs.

“If you had yourhome movies converted to DVDs, you’re not alone.” says Scott Sargent, owner of AV.  “Unfortunately, many people have had their films and videotapes transferred to DVDs already, the good news is even though DVD players and DVD drives in computers are going away, AV can rescue those home movies and make them future-proof by converting them to digital mp4 files.” 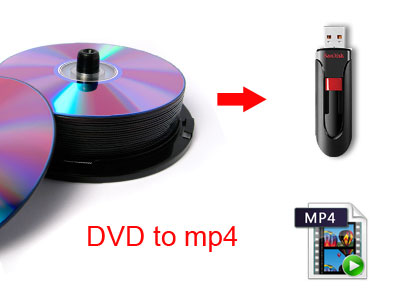 Mp4 files have many advantages over DVDs and they are much more versatile. Not all mp4 files are created equally, but AV doesn’t take any shortcuts when it comes to people’s memories! AV encodes mp4 files for quality and compatibility!

“We are thrilled to offer this service!” said Scott Sargent, owner of AV. “Digital files really do check all the boxes when it comes to preserving home movies including quality and convenience. There are so many benefits to having your home movies in an editable, versatile, future-proof format such as mp4. We urge people to migrate their videos off of DVDs and into mp4 files before they become scratched or unplayable.”